Matmazzafera uploaded a new video with Candice, Alessandra and other models in the backstage of Victoria’s Secret Fashion Show in Shanghai.

She first was asked about Tom Brady, Bieber and Brad Pitt.

The next picks were Nick Jonas, Joe Jonas and Ed Westwick.

Later she was asked about Neymar, David Beckham and Cristiano Ronaldo and her picks were.

He finally asked her for the same game about Shawn Mendes, Cameron Dallas and J Balvin but she decided to kill all of them.

At the near end of the video they played “who did this?”

The game consists in making a question and two contestants must answer without each other to know what the other will answer who did it.

Send text to a ex being drunk.

Both answere Matmazzafera and both answered right.

Get out without lingerie.

Search/stalk in boyfriend’s phone (is what I did understand)

Candice adeed that Hermann knows about it and the video finished with some already seen footage from the show.

Gap celebrates motherhood with the launch of ‘Mama Said,’ a film starring and directed by Liv Tyler in support of Every Mother Counts, also starring Coco Rocha, Candice Swanepoel, Jurnee Smollett-Bell, and Cass & Ali Bird with their children.

can be read in the description of the video in GAP YouTube channel.

GAP released a behind the scenes video in their YouTube channel that you can watch bellow.

The film was shared by them as well and you can watch it bellow too.

The video was filmed in NY on April 9th 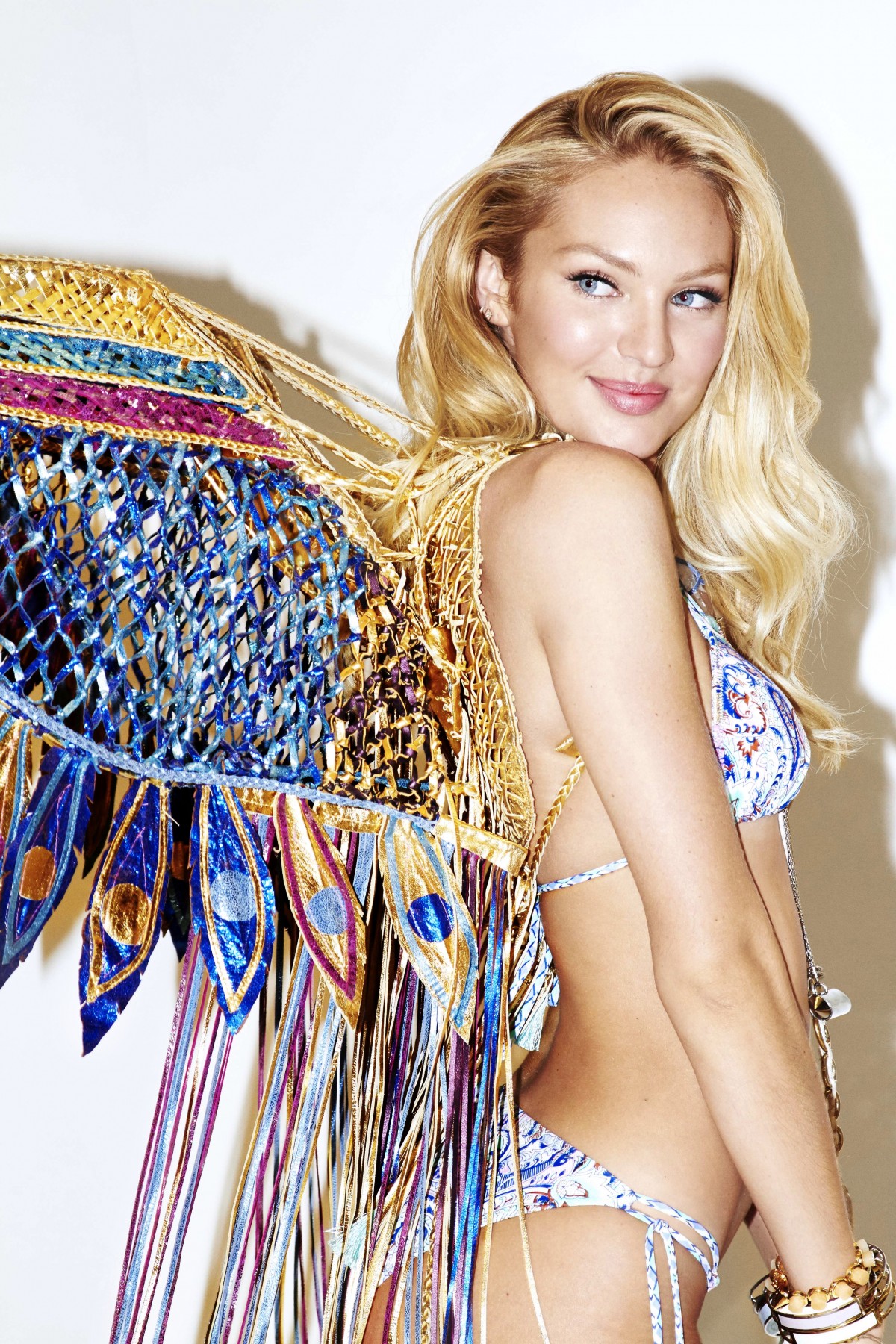